The Gift of Naiveté 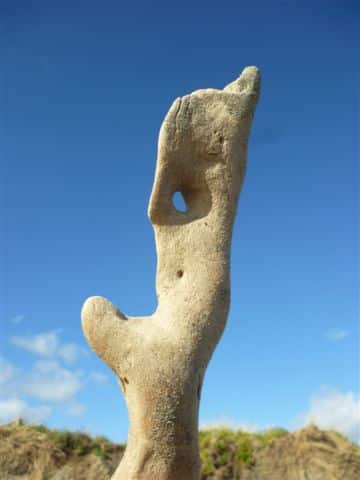 I read this article last week…

The Counterintuitive Secret To Pandora’s Success

I can’t think of a more poignant or direct example of the gift of naiveté.

Generally we look down upon naiveté, particularly in business.

It’s viewed as  a weakness, a shortcoming, a downfall.

But as told in the article above, the founder of Pandora has reminded us of the lesson that naiveté can be our friend.

Why is naiveté a gift?

Because it stops us listening to the naysayers.

The voices, even those which come from within us, which say –

You can’t do it.
It can’t be done.
You’re too young, too inexperienced, too naive…

If Richard Branson had listened to those voices, he wouldn’t be the uber-successful billionaire he is today.

Some may call him crazy – in fact, I’m sure they did.

But Branson used naiveté to his advantage. He did it anyway. He took risks. He knew when to walk away. And he learned from his mistakes.

Let’s just do it.

Sure, naiveté is rose tinted.  But I think a little dose of rose tinted is what’s needed in the world today.

It’s the realm of what if creativity.
Of possibility instead of limitation.
Of expansiveness instead of constriction.

And I’m all for more of that.

Think big and don’t listen to people who tell you it can’t be done. Life’s too short to think small. -Tim Ferriss