The ‘Four F’s’ Of Leadership: Lessons From Sir Peter Jackson

I am fortunate to have the Oscar Award winning creative hothouse, Weta Workshop, as a client, so naturally I  was as excited as most kiwis were to see them associated with the recent release of The Hobbit: An Unexpected Journey.

Being with them during launch week enabled a smidgeon of their excitement and pride to rub off on me. I realised what a labour of love it must have been for all those who worked on this remarkable project.

Although I am yet to see The Hobbit: An Unexpected Journey, hearing Sir Peter Jackson talk about the project was truly inspiring – not only as a fan of his movies, but from a perspective of great leadership.

Here are “Four F’s” of leadership to be learned from Sir Peter and his team:

1.       Fun. People having fun are happier and therefore more likely to be productive and engaged.

As Sir Peter mentioned in a recent KiaOra Magazine interview, “There always has to be spontaneity.” We can liken the creation of a film to the implementation of an organisational project.  Accept there will be challenges, but have fun in the process – it is like money in the bank when tough times occur.

It is easy for anyone to see Jackson truly enjoys what he does – and his sense of fun is palpable when listening to him talk about his craft (see the YouTube clip at the end of this blog post for more).

The holiday from filming meant they could secure Freeman for the part of Bilbo Baggins.

This degree of flexibility and creative problem solving is something kiwis are renowned for – a sort  of irreverence for traditions and a “who says we can’t do it this way?” attitude.

I also believe it is a mind set corporate New Zealand should foster, particularly on the global stage of business. We are a small enough nation to make our size a competitive advantage when it comes to being flexible, adaptable and nimble. 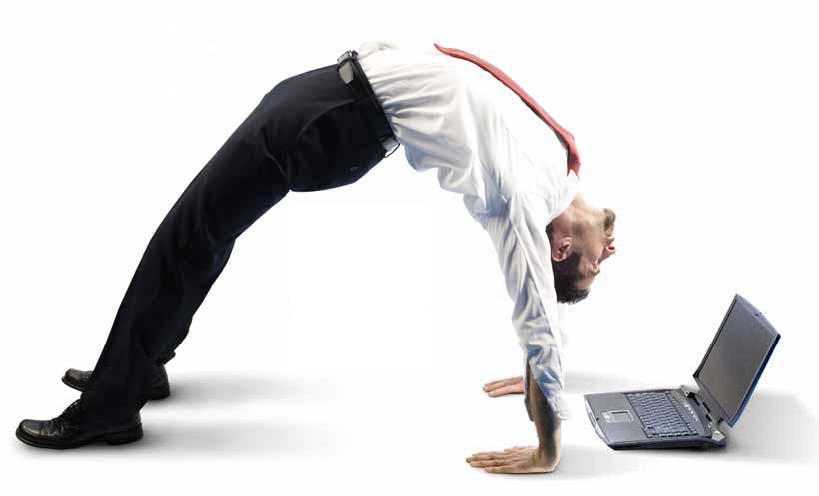 3.       Fantasy.  Or, the winning combination of dreaming and creativity. Although the whole Hobbit story is a fantasy in itself, creative thought processes were never far from the movie team’s mind either.

Jackson says, “I always try to have that little voice in the head that keeps saying, “is there anything we can do we haven’t thought of that can improve the scene we’re shooting?”

4.       Following your own path.  Jackson makes the films first and foremost for himself – “You’ve got to make films for yourself. I’m a Tolkien fan.  I think it’s dangerous if you try to tailor a movie, because you’re making it for a group of anonymous people. You’ve really got to make the movie you want to see…you can never please everyone all of the time.”

There will always be conflicting advice given to leaders, and although it is good to listen to wise people you trust, ultimately following your own path will serve you the best.

“To be a star, you must shine your own light, walk your own path, and do not worry about the darkness, for that is when stars shine brightest.” – Anonymous 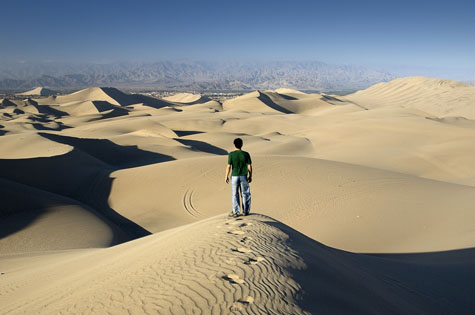 Although the making of The Hobbit was a project of mammoth proportions, there were ample demonstrations of everyday leadership at its best.

Watch the following YouTube clip to view Sir Peter Jackson hosting a ‘behind the scenes’ glimpse of the making of the film.