Role models have played a significant part in my life, as I’m sure they have in yours.

My personal role models have helped to shape my attitudes and beliefs. They have influenced how I view the world. And they have guided me in discovering and accepting who I am as a person.

I could fill pages and pages of blog posts with accolades of those who I am grateful to for their positive influence.  Such as my amazing mum, for example…but that’s for another day. She needs a whole ol’ blog post to herself, she’s so awesome.

With all the talk in New Zealand media lately regarding the Roast Busters scandal, I wanted to change the focus to positive male role models instead.  And why not start in my own back yard?

So, today’s post is about celebrating some pretty cool male role models who have not only had an incredibly positive impact in my life, but who have also (in my humble biased opinion) played a significant part in the lives of many others as well.

They are, of course, my two brothers. As people they are very different, but individually they have each taught me some pretty cool stuff.

Whether it’s the fact that time is one of the greatest gifts you can give (thank you Andrew). Or the power of food, family and connecting around the table (courtesy of Matthew, or ‘Magoo’ as he’s fondly known as). 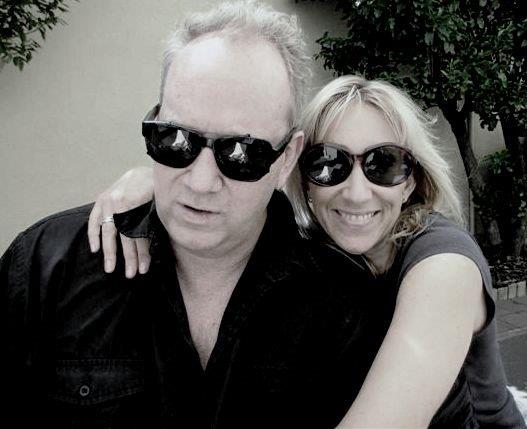 A recent pic of Matthew and I…

My brothers have offered me countless reasons to believe in the greatness of great men.

And they learned from the best man of all…my Dad.

Who are some of the role models who have influenced you and impacted your life for the better?

What did they teach you?

There’s no time like today to let them know the impression they have left on you. Take the opportunity to thank them and reciprocate some of their goodness back.