Be The Change You Wish To See In Others

“It is not fair to ask of others what you are not willing to do yourself.”
-Eleanor Roosevelt

Eleanor Roosevelt with the Universal Declaration of Human Rights.

Anna Eleanor Roosevelt, first lady of the United States from 1933 to 1945, was not only revered for her work as a civil rights activist, author, politician, and speaker (what a woman!). She also left behind her a number of inspiring quotes. The one above is most definitely one of my all time favs.

I was once told that when a boss speaks, their words are automatically ‘louder’ than the voices of those they lead. 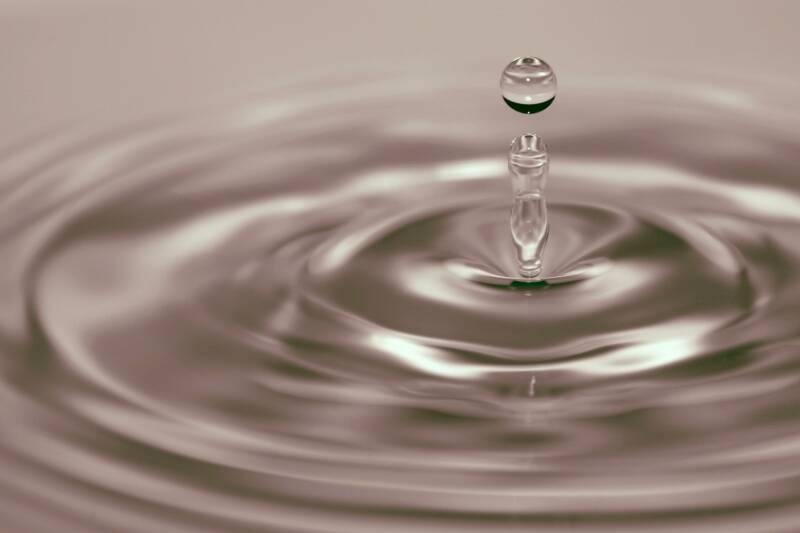 Likewise, as a senior executive or leader, your actions will be more closely watched and your words listened to more intently. The way you behave will in turn set the tone for the rest of the organisation.

To see a graphic example of this, we need to look no further than the Enron scandal.

The unethical practices of the leaders of Enron sent a message that it was OK to hide debt. The behaviour demonstrated by the senior executives created a dysfunctional corporate culture which consequently became obsessed with a focus only on short-term earnings to maximise bonuses.

Leading by example was a responsibility I was relatively unaware of as an inexperienced manager, until it hit me in the face with my own behaviour.

I had become increasingly stretched as my responsibilities grew. As a result, I started to run a few minutes late for the meetings I led. Slowly I began to notice my team turning up late and failing to start meetings with their own teams on schedule.

By the time I realised the domino effect of this seemingly minor action, it was too late.

When I finally made it at the designated time I was mortified to discover I was the only one in the room!

My annoyance at my team’s tardiness quickly turned to embarrassment and a much needed awakening. I had to look at myself in the mirror to realise I had set the tone for this organisational shift.

It was time to sit down and evaluate my own time management and priorities.

Too few managers model what they demand from others. If you’re a leader, ask yourself these questions:

How often do I seem to be saying one thing while doing another?

How often am I practising what I preach? Whether it is having courageous conversations, living and breathing the values of the organisation, or merely being on time, the leader who acts the way he or she wants others to act will be half-way there to succeeding.

Make no mistake, modelling the way we want others to be is not always easy. It is inevitable we will trip up. However, being self aware when this happens and making amends when it does can also be a great opportunity to model effective and authentic leadership.

One way to help improve our ability to ‘do as I do’ is the practise of mindfulness. Merely noticing our own behaviour and what we say is an important step to leading by example.  In particular, noticing when we feel uncomfortable or a bit squeamish about something we have done or said is usually a good indicator we may not be walking our own talk.

Another approach is to stop and pause before we have a difficult conversation with another person and check that our own behaviour is modelling that which we wish to see. Always check your own behaviour first.

If we see a gap between that which we want to be and currently are, owning up to this with others (naming it) and pledging to try and improve is a great leveller. It enables others to see we all are struggling to be the best that we can be.

Then it’s about putting in place ways to address any areas of our own behaviour we wish to improve, as well as coaching others on theirs.

Did you enjoy this blog? If so, please vote for me in the best blog section of the ESET Netguide Web Awards 2014. Simply click here, scroll down to the blog section and type in theleadersdigest.me. Thanks so much and please share this with your colleagues and friends as every vote counts!