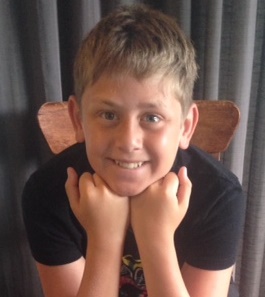 Simplify: How can you take stuff OUT instead of putting stuff IN?

21 leadership habits to cultivate in 2021

Icarus: A cautionary tale for the overambitious

Five common decision-making mistakes and how to avoid them

How to support those new to leadership roles