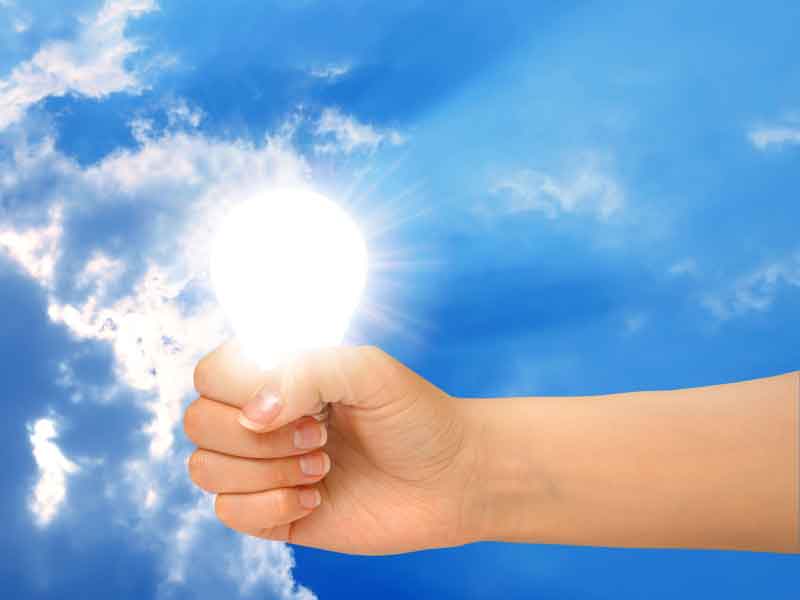 Let’s get one thing straight. If you fail to foster, cultivate and create space for creativity in your organisation, you’re doomed.

And there’s an endless amount of research to back this up. The fact is, creativity is integral for organisations to succeed at every level. What’s more, our economic fortunes at a societal level probably rest on creativity too.

In a global survey of 1500 CEO’s, IBM found that creativity was considered to be the number one leadership trait for the future:

Yet despite the evidence linking innovation, creative thought and success, often we do the exact opposite.

Structure, linear thought and rule following is king in most corporates.  Don’t get me wrong, I am not suggesting we throw out rules and regulations altogether.  Safety, quality and finance are just three areas where these things are important. Culture is a far more powerful tool for creating adherence to desired outcomes than rules, regulations and procedures. But that’s a whole other blog post…

Here are 5 simple ways to ignite creativity – within yourself, your team and your organisation:

1. Learn to love the question. Creativity is stifled by telling. It becomes ignited by asking questions.  One of the best creativity inducing questions opens with two simple words used in succession – “What if…”. Use this opener liberally in your meetings.

2. Favour options over right/wrong. It’s colour versus black and white. X,Y and Z versus A or B. The world in which we operate is complex, ever-changing and growing smaller by the minute. Binary thought is at odds with the environment we are living in.

When faced with an opportunity and a problem, focus on multiple answers. Encourage divergent thinking. Reward whackiness.

As Michael J. Mauboussin says, “humans are incredibly good at linking cause and effect—sometimes too good. Ten thousand years ago most cause and effect was pretty clear. And our brains evolved to deal with that. But it means that when you see something occur in a complex adaptive system, your mind is going to create a narrative to explain what happened—even though cause and effect are not comprehensible in that kind of system. Hindsight’s a beautiful thing.”

3. View mistakes as an opportunity to learn. Not as punishment. Making the same mistake repeatedly is another story. But fear is the killer of creativity. The next time someone in your team stuffs up, see it as a coaching opportunity. Conversation rather than inquisition. An unintended benefit of this approach is the person is more likely to learn from their mistake, have insight and not make it again.

4. Create space for it. This is often the one which many leaders hesitate over. In a corporate world where ‘back to back’ appointments reign supreme, making room for creative thought can seem unfathomable.

But think about the last time you came up with a great idea or solution. I bet it wasn’t in the middle of looking at a spreadsheet. Space, ideally out in nature, fresh air, quiet, solitude, just stopping and doing nothing, good music; these things ignite creativity like nothing else I know.

5. Lean into ‘not knowing’. Ambiguity, uncertainty, haziness, doubt, fluidity, shifting sands. This is the reality in which we operate. Accept and learn to love it, and use it. Creativity is your friend. Learn to love the mess.